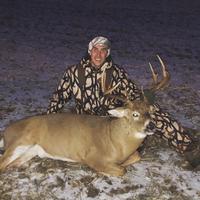 I was able to fill my 2019 tag on a great buck on 11/11. I first saw him at 10:30 and continued to see him sporadically throughout the day as he pushed a doe around about 200 yards away in the shelterbelt I was hunting. I was able to sneak out quickly around 12:00 and grab a buck decoy hoping to draw him in if he worked his way closer in the afternoon. With 45 min of daylight left he finally started working his way along the shelterbelt in my direction. At about 60 yards he spotted the decoy and started grunting as he came in on a string to 20 yards. My arrow found its mark and he was down within 60 yards. Right after I shot him one of the coolest rising moons started coming up over the hill leading to some great pics. Wish the pictures could give the moon justice.

The only thing beast style about this kill was sitting all day through the 5 degree temps. 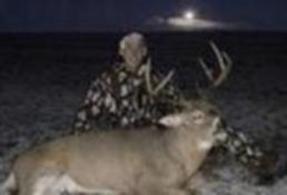 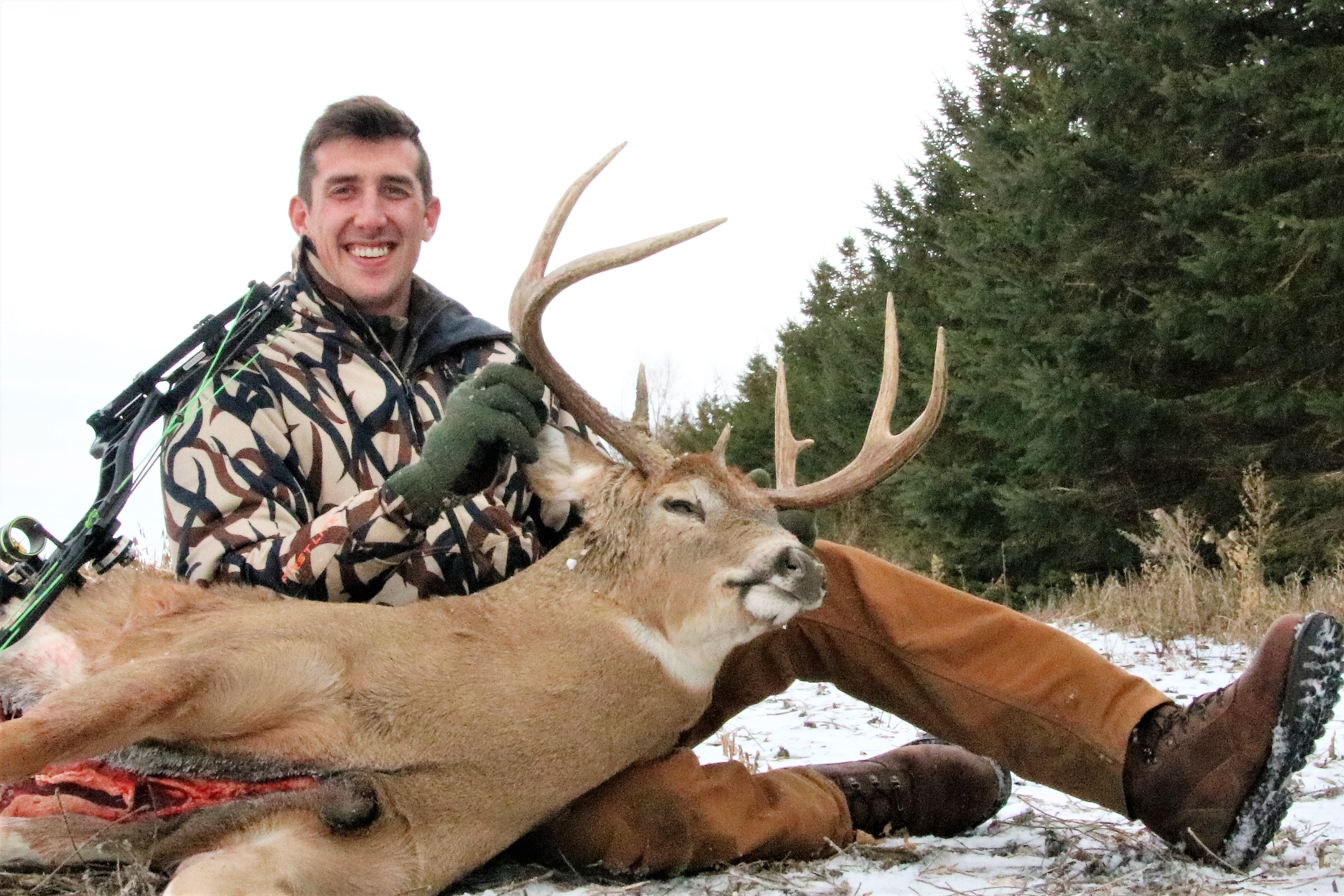 Nice call on the decoy. And nice buck!
Top

Beast hunting is adapting to each and every situation. Using whatever tools you have in the tool box. To get the job done!!!!!

Nice job, that sounds like a fun day! That moon picture really turned out nice.
Top

Big old tank of a body!!

Users browsing this forum: No registered users and 8 guests