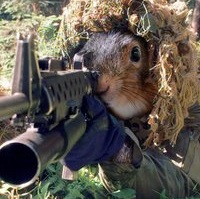 I have two really great fold-able turkey decoys.
The only issue is they were stored folded and now have dents in them.

Here's my question, how can I remove the dents?

I've tried pillows, foam and sticks with no such luck.

I was invited to go coyote hunting with a semi-warm friend.
He is the brother of my wife's best friend, we share several common interests but he's flaky when it comes to committing to a hunt or an event.

The place where he hunts is owned by his dad and it's a place that is crawling with deer and turkey.
I had planned to go and arrow me a turkey on a property I have access (not his dad's) in the morning then coming home to rest and shower before heading out to his dad's place to hunt for coyotes.
I later learned there has been a problem with them pestering the livestock.

Through the week we discussed tactics and finally settled on using an e-caller that I have in storage, that's a whole another story.
Thursday morning came and I casually stated that I was going turkey hunting in the morning and invited him to come along.
To my surprise he agreed to come, I advised him of the location of the hunting property and where to park (see the red X in the bottom left corner picture).

I placed myself in a cedar tree at the edge of the field (blue square) and placed him opposite of him (green square), the distance being 50+ yards and we angled as to not have a direct shot towards each other, safety first?

I had placed my decoys out (yellow circles) with hope that they would encourage the turkeys come and "play" more with the jake than the hens.
I've pattern these turkeys for months without calling to them (I was deer hunting) and I know they roost in one of two trees (red squares) and exit into the trees in order to go to their turkey jobs.
I had been there to hunt deer and mistakenly hung a tree-stand one of their roosting trees.

We are there way early and get everything set up and are just waiting for these birds to come in.
They are silent until some crows call and they fire off and fly down.
I can see barely them through the boughs of the cedar tree (it's pretty thick).
I start calling softly and they are getting fired up.
They are strutting and strutting but won't make a step towards us.
I finally fire off a gobble (there's a Jake decoy by my buddy) and they fire back, still they won't move any closer toward those decoys.
I make one more and that's it they are done, I guess their boss sent an email or something because they shut up and turned and left.

I gave them a few more cuts and cackles but all I hear is cows mooing in the distance.
By this time an hour has past and I crawl out of my spot and we meet in the field to discuss things.
He was beside himself with excitement, I guess he's never been that close to some fired up turkeys.

I believe my issue was I had the decoys facing the wrong direction and/or they turkeys didn't see the Jake and when I fired off a gobble they were extremely confused why a hen would be gobbling.

Regardless it was a great day for turkey hunting.

Later that day we met at his dad's place and ended up deer hunting instead all because I cared more about him having a good time hunting with me then actually putting a turkey down for a dirt nap.
Hopefully I get invited to go more often as I know I'll invite to come along more often with me.

Thanks for reading!
CBA 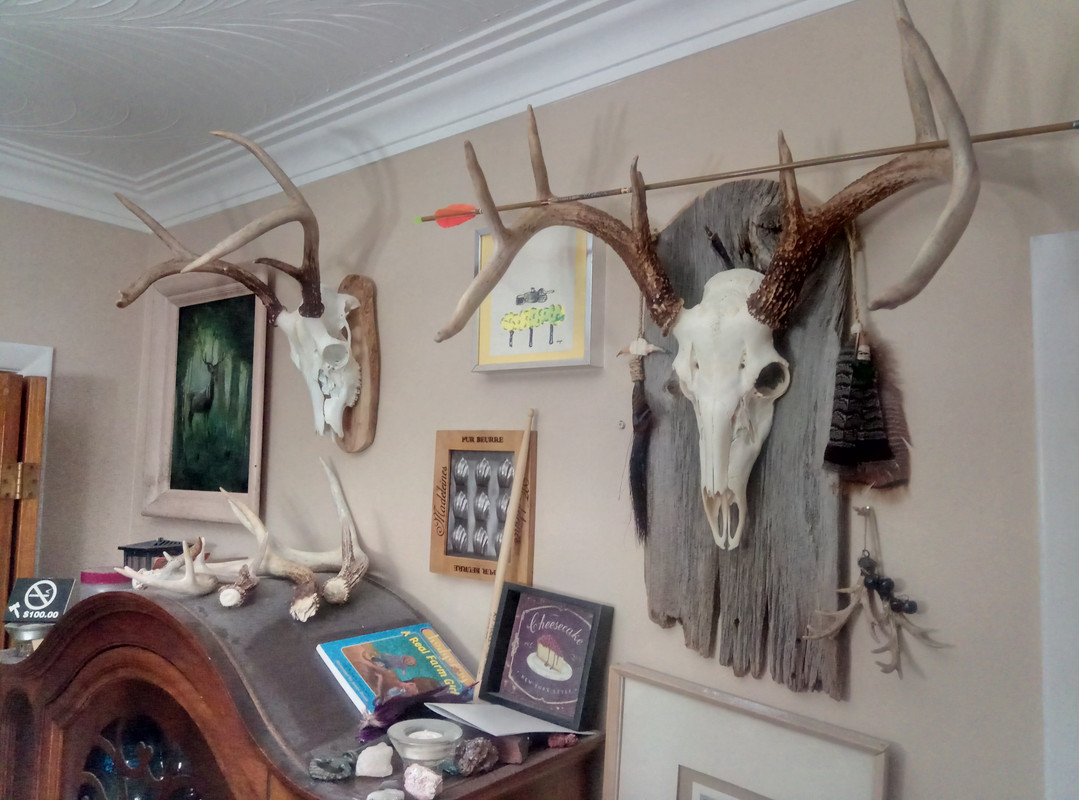 Is it a rubber foldable decoy? I know when I bought mine, the packaging recommended leaving it out in the hot sun to remove folds or gently use a hair dryer or heat gun to remove stubborn folds and dents.

I don't turkey hunt much but thought gobbling was a spring thing.

Anyway - hair dryer is a good way to go with the dent.
Top

Hair dryer or try hot water in the bath tub.

Sounds to me you're using spring tactics on fall birds. Also sounds to me as if you were calling to much. I'd have let em know I was there and then shut up. If that didn't work I'd have busted the flock up and done the "kee kee" regrouping/lost birds call. Better luck next time, bet you can get back in on them.