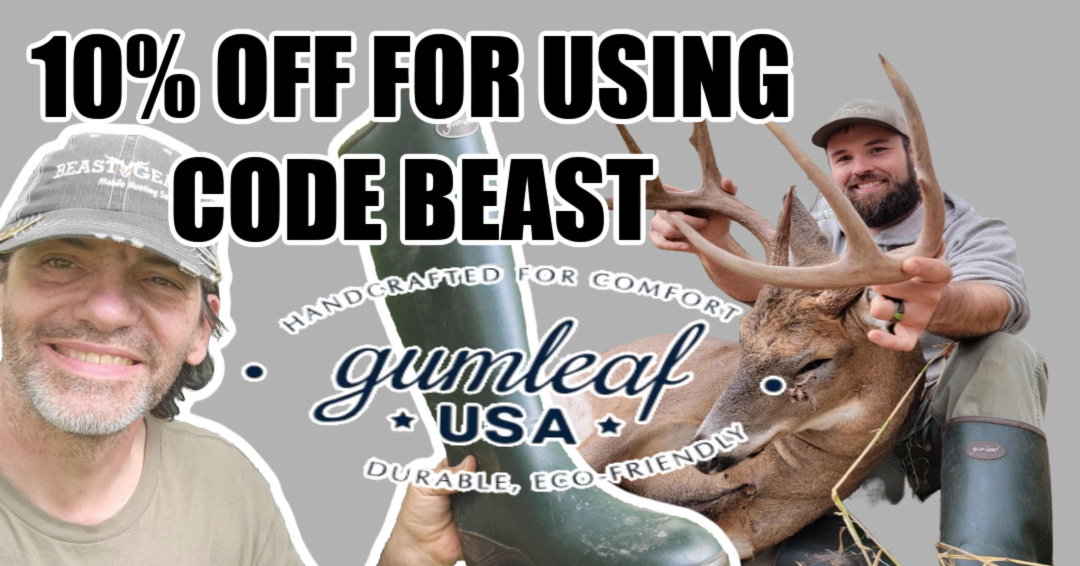 Burnin' Blades - Why Speed It Up?

Burnin' Blades - Why Speed It Up?

Joe Bucher talks a lot about the "Bucher Burn", a term he coined for a tactic he emphasized years back about retrieving your bucktail, when fishing musky, at a high rate of speed, however, he has never really divulged why. As a friend of mine, I've spoken with him about this several times in the past, expressing my understanding, or BST (Bull S*** Theory) as to why it works and I'll share with you. . .

(I will emphasize on the latest craze - Big Blades, however, the theory can be conceptualized for all sizes of blades/bodies)

So we know it works, but how often can utelizing a method make you a better fisherman if you don't know why it's working - even if you ARE catching more fish? Relative to burning blades, consider these stances and use them to prove wrong or right, so long as it helps you think like a fish hunter rather than a hope fisherman.

Now-a-days, double 10 blades are as popular as ever, most of which are trailed by a flashabou skirt. Two weapons in one, really. . . Musky have sensory pores under their lower mandables, as well as a lateral line (same as all other fish). Can fish hear? Sure, but do they hear voices? No, science tells us they hear pitches, however, their real "hearing" is their sense of feel.

Double 8's, 10's and 13's have one thing in common - they all displace a tremendous amount of water, sending out a vibration that can be "heard" from quite far away. While I don't know the exact reason behind a muskie's addiction to vibration, I have my theories, which I'll dispell later. Assuming for now, we can all agree this beacon calling power of the big blade sensation definitely draws some attention, but what does it have to offer that can turn a window shopper into a buyer?

As I mentioned, I have my opinions based on muskies attraction to vibration and water displacement, and it's as simple as it relates to a struggling fish. Ever seen a fish an injured fish swim erratically at high rates of speed sideways, upside down and all around? When a fish moves in that way, assuming a musky doesn't see the erratic dying fish, they feel it and their attention becomes focused on an "easy meal". In the same sense, the vibration of the blades is the calling power, and so the chase begins.

Musky, being the fastest swimming fish of freshwater due to their shape, length, and shear power, can chase down any straight swimming fish - but it does expel a lot of energy. I'm not sure why the musky decides to chase after a fast blade, rather than a slowly retrieved bucktail, although that is sometimes the case, that is not my motivation for writing this. Mainly, we have to conceptualize reasons why a following musky is more susceptible to eating a burnt bucktail more so than a slow-roll (Except under the darkness of night).

So, we have follower, she's hot on the trail. As a musky nears it's victim, it obviously gets a closer look. NOW, consider a bright flashy/reflective skirt pulsating from the vortex behind the big blades - what you have is a Lack of a Visual Profile. Combine urgency to end a high-speed chase without the ability to define LURE from PREY, and BOOM!! Hooks in the mouth dispell the mistake, but the fish has no visual cue left to train it not to make the same mistake twice.

Now I could have said the last paragraph and called it a day, but then I leave out some thinking power that starts from the base and works it's way to the answer.

So how does this hold true to smaller blades and bucktail or rubber skirts? While all bucktail skirts pulsate from the blade vortex, it simply doesn't compare to that from BIG blades, however, it is enough to blur the visual profile of the bucktail body. Combine that with urgency to end the highspeed chase and you just might make a sale to that window shopper.

In the same regard, the next time you are slow-rolling and your watching a lazy follow behind your bucktail, conser giving the bait a rip to immediate a speed change to draw the strike. Many times I've had lazy follows that seemed like they just wanted to see where the "thing" (bucktail) would go or what it would do, but one or two rips or bulges if I'm riding high in the water column, and again, BOOM!

*NOTE - Next step is learning the when's and where's to use this method as it doesn't stand up to the test under all conditions (darkness, climate/water temp & Baro-Pressure).

I have noticed when the fish are on a "hot bite" you want to cover as much water as fast as you can. But sometimes when the fish are doing what you called the "lazy follow" slow works better... Todd, ( who I consider a master at musky ) Told me that you might have to fish slow, you might have to fish fast, but speed it up on a follower and you will likely provoke a strike...
https://www.youtube.com/channel/UCAb0Ia ... TAslJ6D32w

Sam... You and me need to chase some musky one day this summer!
https://www.youtube.com/channel/UCAb0Ia ... TAslJ6D32w

good read Sam.
I would like to add my take on this method if no body minds. though not scientific, it always satisfied my curiosity as to a suitable answer.

I was first introduced to this by an old family friend who lived in wisconsin where his family owned a resort on a lake that was known for big muskies.
he would speed troll.

he would throw the big bucktails out, let them sink a bit and take off. I wasn't sure at the time but my guess he was somewhere around 5 mph?? with the boat.
it was obviously faster than what felt natural to troll at, but he whacked some darn nice muskies. as a kid, I can say I was pretty impressed.
his reasoning to why it worked was pretty simple.
when a fish see's it go by, it's moving pretty fast. they have little time to make a decision.
bite or no bite. often times in hast, they choose poorly.
then, I compared it to myself, being faced with a hasty decision only to decide to commit when only a short time later, realizing the obvious fault in my choice. had I had time to think it through, I might not have made such a poor choice.
now, being older and somewhat wiser, I believe fish may not possess thought process that allows them to think that way but I do know that at some point in the presentation they do decide to bite or not bite.

not living in Wisconsin myself, I only got to that resort one time for a family vacation, so...taking my new found tactic home with me, I always remembered and wondered why wouldn't it work for pike.

as I got older and had a boat and an opportunity to try this, I found that indeed it did work for pike.

I can say that I also took one more thing from this man's speed trolling class. he said to stir them up.
them off. slap the water with oars, or rip up and down the weed bed first, and then speed troll by them, right back through where you stirred it up.

I can tell you that it works. not just in weed beds either.

thanks for digging those memories out.
Top

Great tips. I will be heading up to Lake Of The Woods in Canada this summer with my Dad. Can't wait. This will be our first time up there and hope to have a chance at a big musky like LOTW is known for.
Sam, is that your article in the new Musky Hunter Magazine? I don't have it at this moment but I remember it was written by someone with your same last name.
Top

Great input. I agree, less time to think is HUGE factor in that methods success! It takes a lot of effort for those fish to keep up with the bait, although their more than capable of swimming at twice the speed, there's no question it takes a lot out of them. I think about it like this - A cheeta is the worlds fastest running animal, but it can only go in short bursts such that it can't handle a 3 mile chase like a wolf. That said, it will take the first available opportunity to swipe at the back legs of the prey it's chasing so it can utelize the rest of it's energy in killing the quarry and dragging it to a safe place to eat it (not in the open).

With a musky it's the same deal. They are one of the fastest swimming freshwater fish, but they "loose their breath" after some time. . . The speeding bucktail says, "FOOD", so they react and get on her, ending the chase as soon as possible with little time to "think it through". 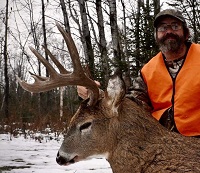