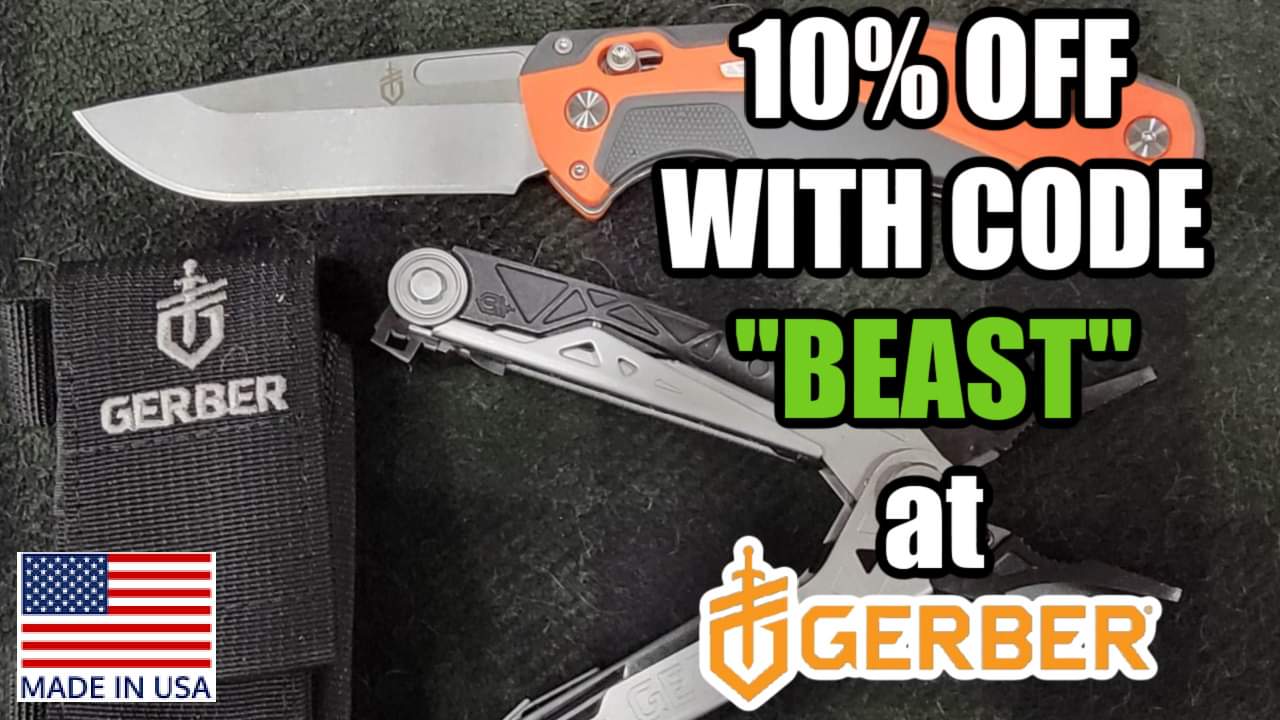 Anybody Recognize This Guy?

I would like to see the picture that you have on facebook when you have the awesome stache Dan and you got a bear in the back of a red truck. One of the guys with you has facial hair and the get up similiar to tht of the Benoit brothers from Maine. Bet thats a good story, I mean the story about the bear kill not the one about whatever inspired you to grow a stache like that

Putting an arrow through a bear (esp.@ close range)is a close second to a mature buck? Wouldn't you agree? I still get a big kick out of shooting black bear with a bow but it also makes me smile to see bear hunters when they come in from shooting their first bear, they are so happy. In camp, before the bears start getting shot, the hunters are pretty serious, apprehensive, shooting their bows at the practice stand, its kind of quiet around camp. Then after they have shot their bears the whole mood of the camp changes. Now the hunters voices are loud.It's great to be around. If I never shoot another bear again, I could live with that as long as I can still take others out bear hunting. I can't say the same about deer hunting. I hope to be out there "after them" until I die. Nice bear Dan.
Top

Thanks Guys... I feel the same way Martin.

Backwoods, I will try and dig up that pic and story for you.
https://www.youtube.com/channel/UCAb0Ia ... TAslJ6D32w

I would like to see the picture that you have on facebook when you have the awesome stache Dan and you got a bear in the back of a red truck. One of the guys with you has facial hair and the get up similiar to tht of the Benoit brothers from Maine. Bet thats a good story, I mean the story about the bear kill not the one about whatever inspired you to grow a stache like that

The Bathtub Bear: by Dan Infalt

I got a little excited when a good friend, Dave, showed me a picture of a monster bear that was coming into a friend's brother's backyard deer feeder near Wausau, Wisconsin. The feeder was an antique bathtub filled with corn. The bear in the picture had two legs on each side of the feeder, it looked like a big black bus parked over the top of the tub. The next picture was of a big old bear tooth. Dave explained the $400 camera was ruined, the bath tub bear had chewed the lens right off of the camera. The only thing salvaged was the film.

Then Dave says nobody in his group drew a tag to hunt this beast and he is living on the public property surrounding the cabin where he was filmed. By now, my mind is going a million miles a minute trying to think of some clever way to trick Dave into letting me hunt this incredible bruin. Suddenly Dave breaks the momentary silence by saying, Don't you have a kill permit for this year? Why don't you come up here with your bow and whack that beast? It took me a few seconds to regain my speech, then I just kept mumbling.

The very next weekend found me heading for Wausau with a truck load of bear goodies. When I got there I met Dave's brother, Bob, who took me to the feeder where the bath tub bear was hanging out. There were monster paw prints all over the tub and ground. I followed a beaten path through the woods till it entered a swamp about a 1/4 mile from the cabin where I thought the bear was probably bedding. I found a good area where several different trees could be bowhunted out of with consideration for the daily wind directions, and set up a bait.

The bait was very close to the trail that the beast was traveling on, I had a very good feeling about this spot, but I set up a second spot in a different area just in case. Bob made me a happy hunter when he offered to bait for me every other day.

I traveled back the next weekend to check on things and was pleased to find out the monster bear was hitting the bait daily leaving his huge tracks in the mud. It looked like he had the bait to himself. I have noticed that when big bear bed close to baits they keep other bears from hitting that bait, they kinda, take it over. Bob had seen another bear near his friends cabin with a white "V" on its chest. He was sure it was coming in to the back up bait. I told him, its the bath tub bruin, or nothing.

I got up really early opening morning and made the trip up to Wausau by 10 AM. I met Dave and his brother at the cabin. Bob said, I got some bad news. Your bait hasn't been hit all week, and a large group of bear hunters set up there campsite 100 yards from your bait. I went out there and looked the situation over. Yep. the bait had not been touched. I could hear the campsite 100 yards away. I went to check on my secondary bait, suddenly the white "V" bear sounded like a keeper. However, bad news turned worse. There were two hunters set up near my 2nd bait. One hunter covering each trail to and from my bait. I am sure these guys didn't know my bait was there, they just saw all the bear sign and set up.

I thought about how I was thinking nothing could ruin this hunt, heck I was even looking at taxidermy catalogs trying to pick out a form. I felt like a fool. I walked back to the cabin hanging my head, like a dog that had been kicked. My two buddies were half asleep, tired from there night shift jobs. It was 12:00 midday, I sat there for a while, but couldn't stand being in the cabin. I said go ahead and get some sleep, I am going to go sit in the bath tub bear stand for the rest of the day.

I crawled up into my Lone Wolf hang-on and got comfortable. I could see the hunters in the campsite 100 yards away. They were playing loud music and partying. I was just starting to wonder what else could go wrong when the 1st few rain drops hit me. I stared up at the heavens and cursed my foolishness, how could I not realize this was going to happen? Its public land. I am hunting 100 yards from a dirt road, what did I expect.

I glanced back down towards the earth below and was greeted with an unbelievable site; It was the bath tub bruin! He was walking straight at me at 1:00 in the afternoon. I slowly moved for my bow that was resting in the bow holder on my stand platform. By the time I slipped the bow out and slid to my feet the monster had walked right trough my bait site and just kept heading up the trail, straight towards the corn feeder. I suddenly realized, He was still using this trail, he was just preferring to eat the corn over my hard candy and fruit. I quickly drew the bow and made the shot in one fluid motion, just before he disappeared into the thick canopy. In a moment the bear was gone.

I sat down, trembling, did it really happen? Did I get him? It was like someone started turning the volume back up. I came back to reality and could hear the nearby party and music, then suddenly there was an erie death cry from where the bear ran.

The beast was mine, and I knew it.

I took my tree stand down after sitting and just taking it in for a while. Packed up my stuff and headed back to the cabin. I walked in an hour before dark surprising the two sleeping buddies of mine. Then Bob starts to lecture me about hunting till dark...Bob didn't know me really well.

"You have to sit in that stand till there ain't no shooting light left" he growled at me.

I went along with the flow and said, "But its raining!"

"What? You can't take a little rain" Bob screeched.

When we got to the bear, none of us could believe the size of it. We could barley move it. Later at the check-in station, the slob bear weighed in at 500 pounds. I got a life size mount of him and a lifetime of memories. The skull measured 20 5/16".

Thats what I'm talkin about awesome story dan you sure are a creative writer!!! Do you still have the full body mount? I bet that set you back a little bit of money!! I bet it looks cool though congrats

How many bears have you killed in your lifetime??
"The history of the bow and arrow is the history of mankind." Fred Bear
Top

How many bears have you killed in your lifetime??

How many bears have you killed in your lifetime??

Great hunt!
It's what it's all about my friend... 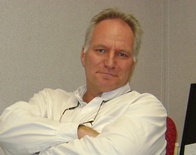 Great story! Thanks for bumping up the thread, I had missed this one. 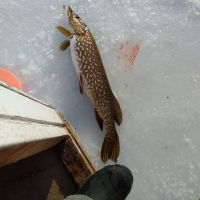 I live to release an arrow and watch woods grow into chaos and then grow quite as a mouse in just seconds.
Top
Post Reply
30 posts